26 October 2018.- Within its strategy of protecting nature by taking care of the environment, and reaffirming its fight against climate change, Central Lechera Asturiana has added five new liquefied natural gas lorries to its transport routes. This fuel enables the company to entirely eliminate solid particle emissions and reduce CO2 and NOX emissions by up to 20% and 60% respectively, helping to maintain cleaner air for everyone.

IVECO is the European leader in manufacturing and marketing engines built on LNG technology, and from tomorrow the IVECO Stralis vehicles will operate on Central Lechera Asturiana’s long-distance closed routes between Asturias-Barcelona and Asturias-Madrid for transporting dairy products.

The company is committed to using more environmentally-friendly fuels on its transport routes to enable it to continue reducing CO2 emissions by more than 160,000 kg CO2 per year, thus contributing to reducing greenhouse gas emissions in all of its processes.

In an event held today at the Siero Factory (Asturias), Africa Pardo, director of the IVECO Heavy Vehicle Unit, handed over the vehicles to José María Fernandez, Manager of Transportes Castropol, with the presence of Estefanía Iglesias and Adrian Fariña, Central Lechera Asturiana’s Sustainability Manager and Transport Manager, respectively.These new lorries are the first in their segment with 460 hp using exclusively natural gas, which enables them to travel long distances with heavy loads while reducing emissions to a minimum.

Protecting nature and taking care of the environment are the key aspects of Central Lechera Asturiana’s CSR strategy, within which this action is encompassed. The dairy company also undertakes other projects to improve energy efficiency, making it possible in 2017 to reduce approximately 7,600 tons of CO2 emissions, which is equivalent to the emissions from around 3,500 cars per year. 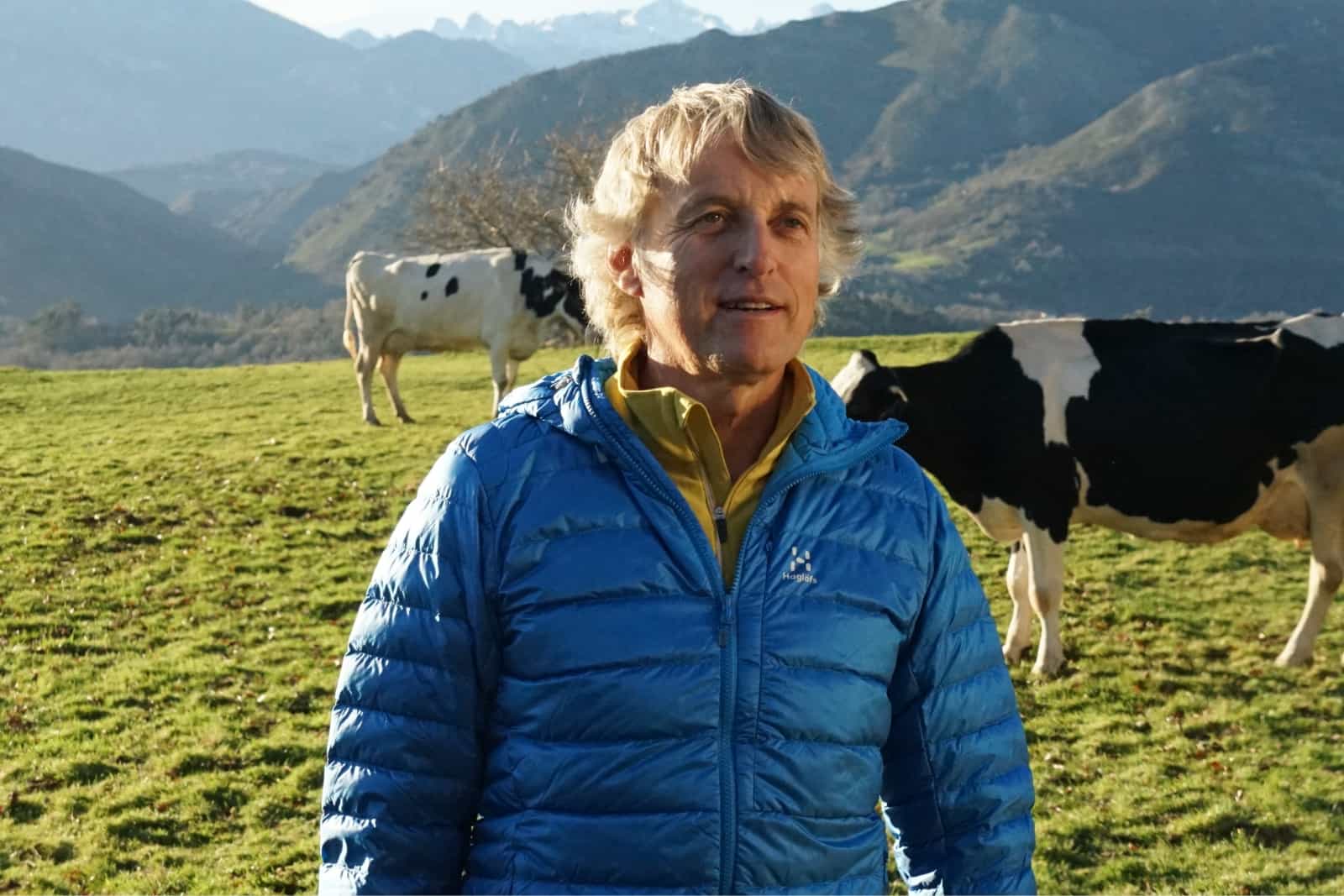 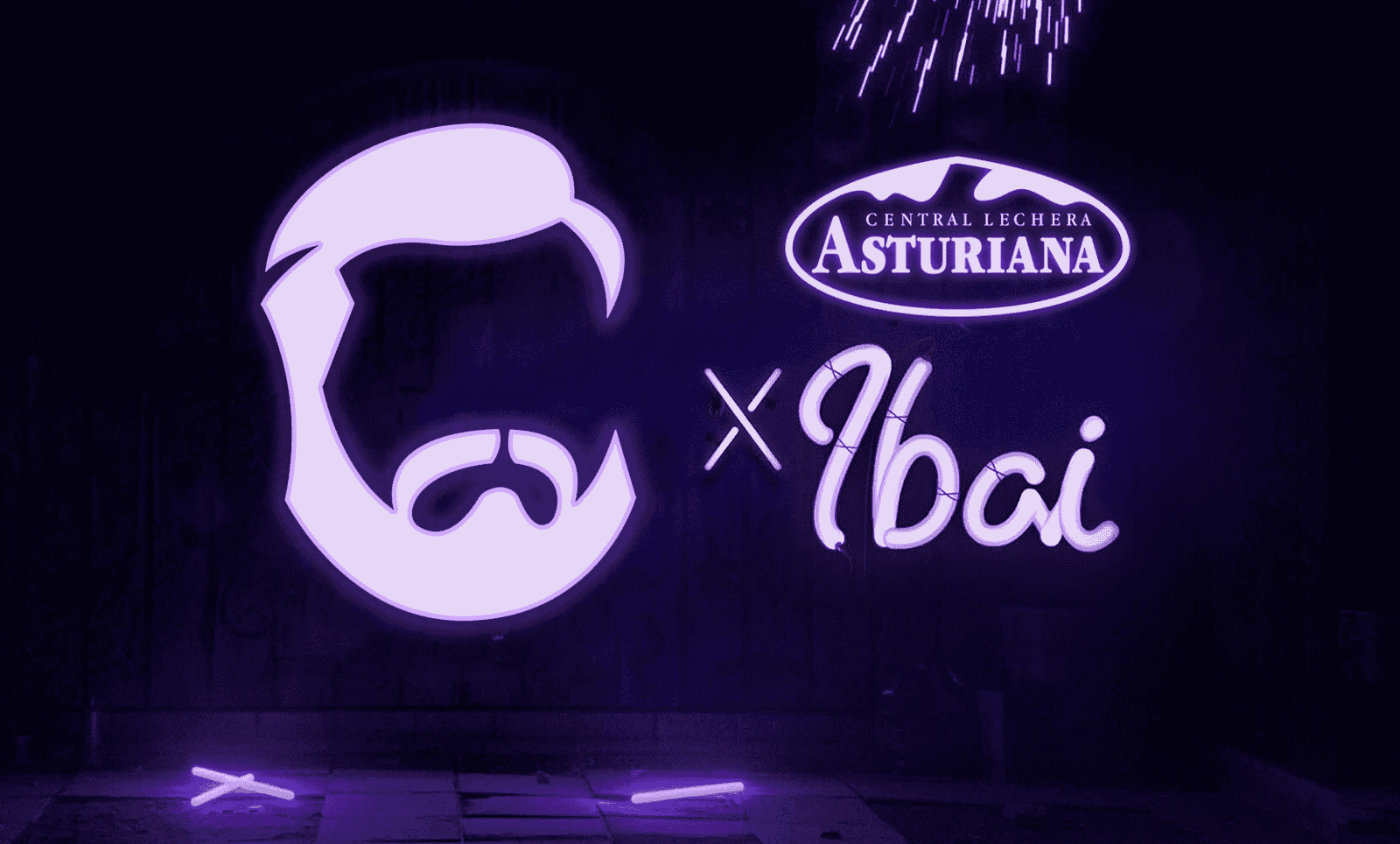 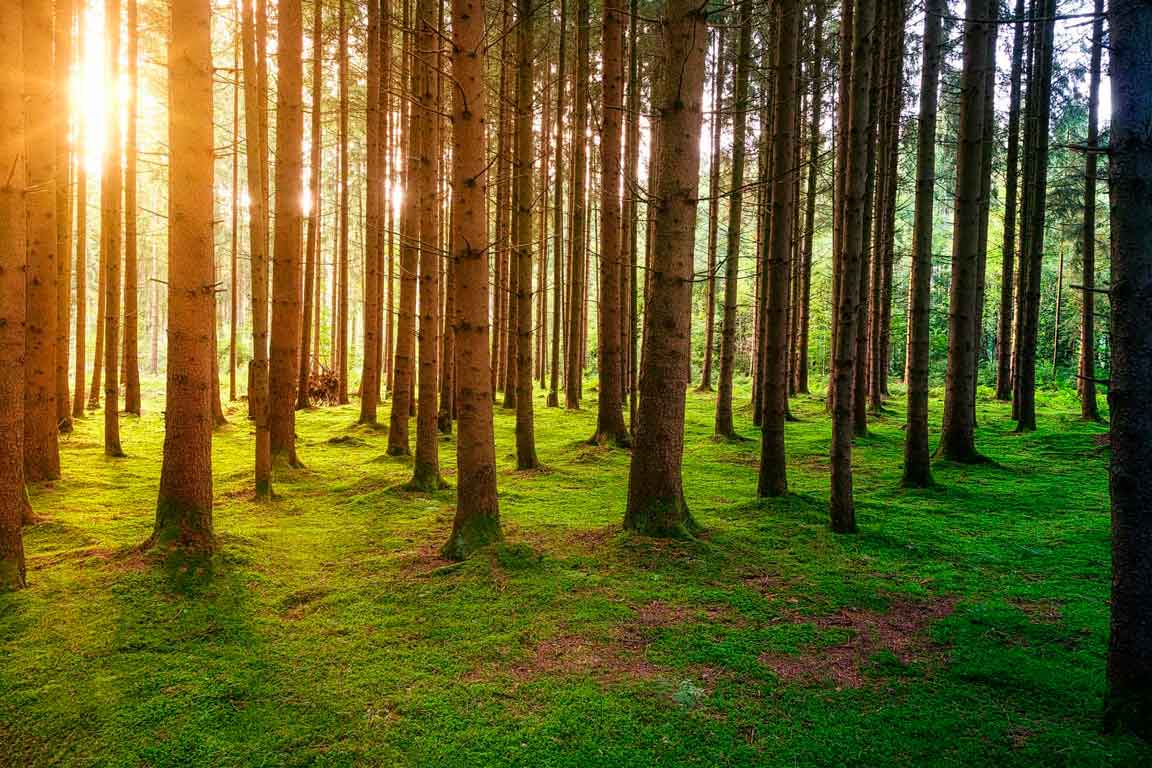 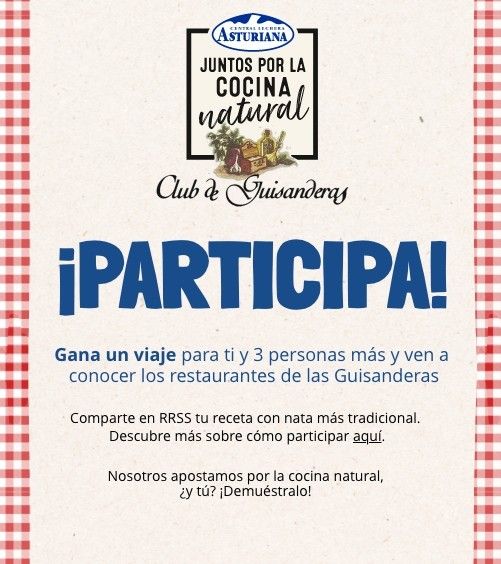